What makes the EJ200 the best in its class?

Designed to fulfill the most demanding requirements of today’s fighter aircraft, the EJ200 delivers maximum thrust with a simple architecture.

The engine is made up of modules making it easy to replace parts of the engine by just exchanging one module for another should the need arise. There are 15 fully interchangeable modules and 7 of these modules can be replaced without the engine needing to go back to the test bed for an uninstalled engine test. This is a huge advantage as it makes maintenance of the engine extremely time and cost efficient. Engine repairs can often be carried out at the Air Force base instead of needing to be sent back to the manufacturer. 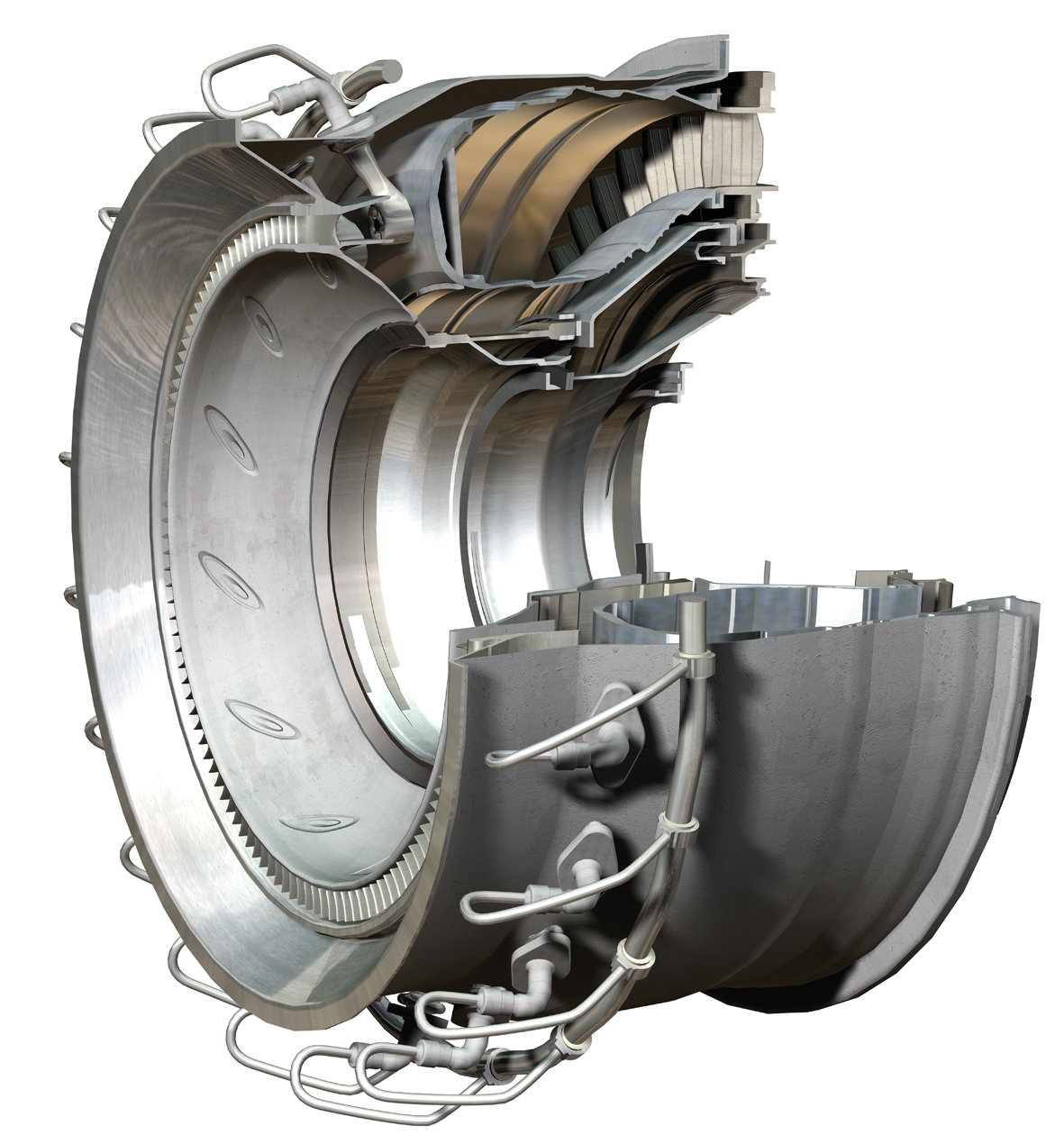 Combustion system (Combustion Casing & Combustor)
The compressed air enters the Combustion System, is mixed with fuel and burnt. This drastically increases the airflow temperature and consequently the energetic level of the airflow.
UK: ROLLS-ROYCE 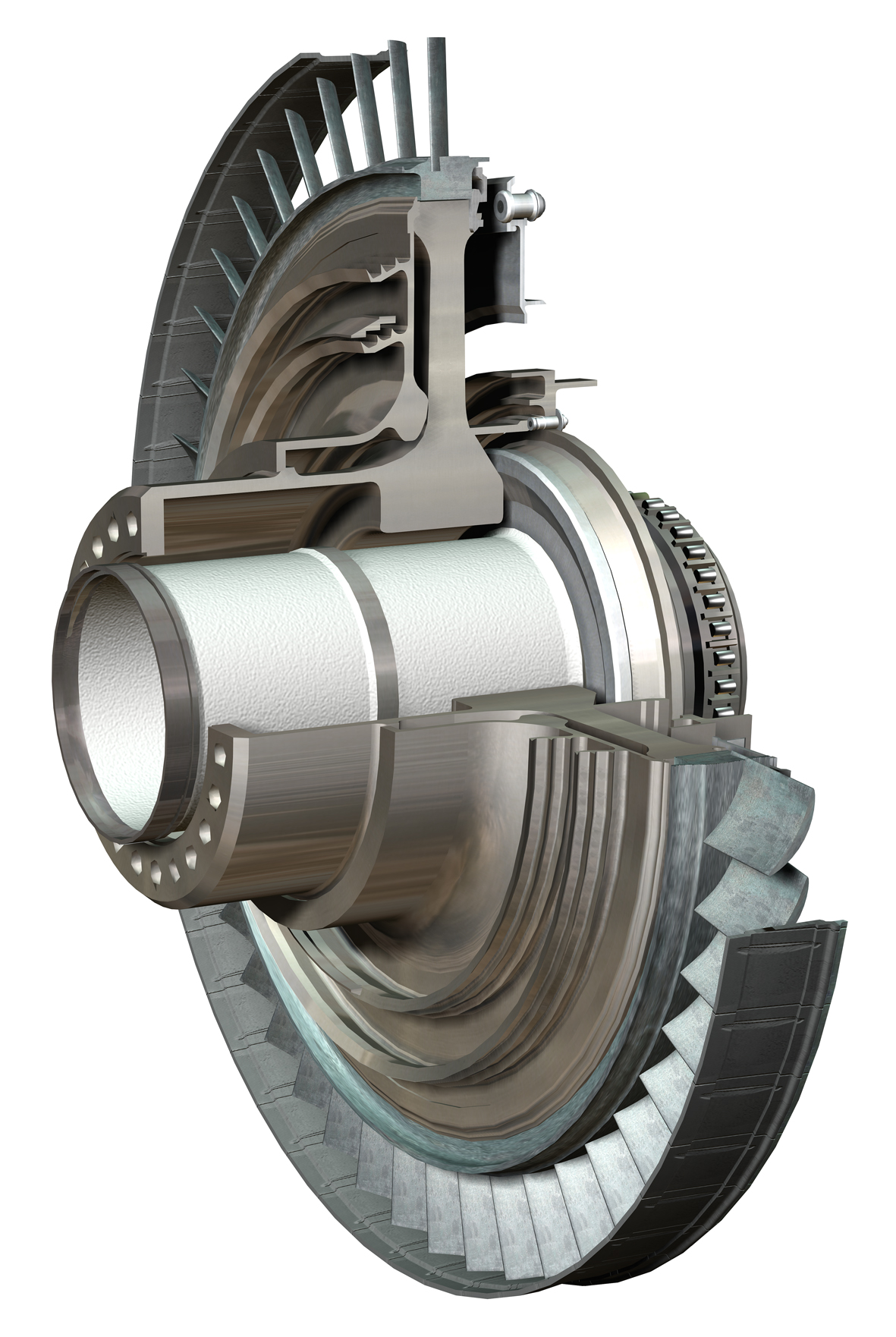 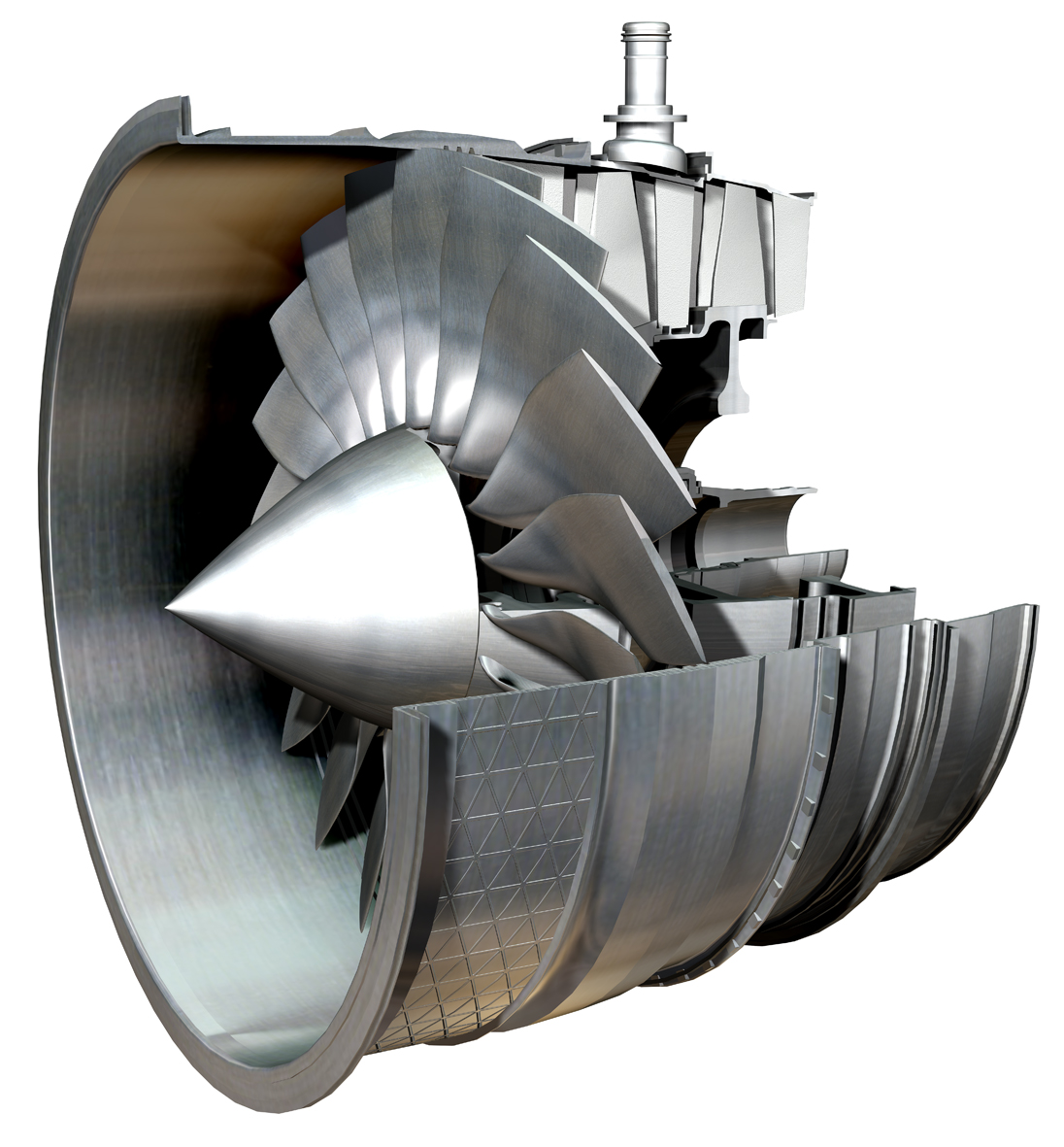 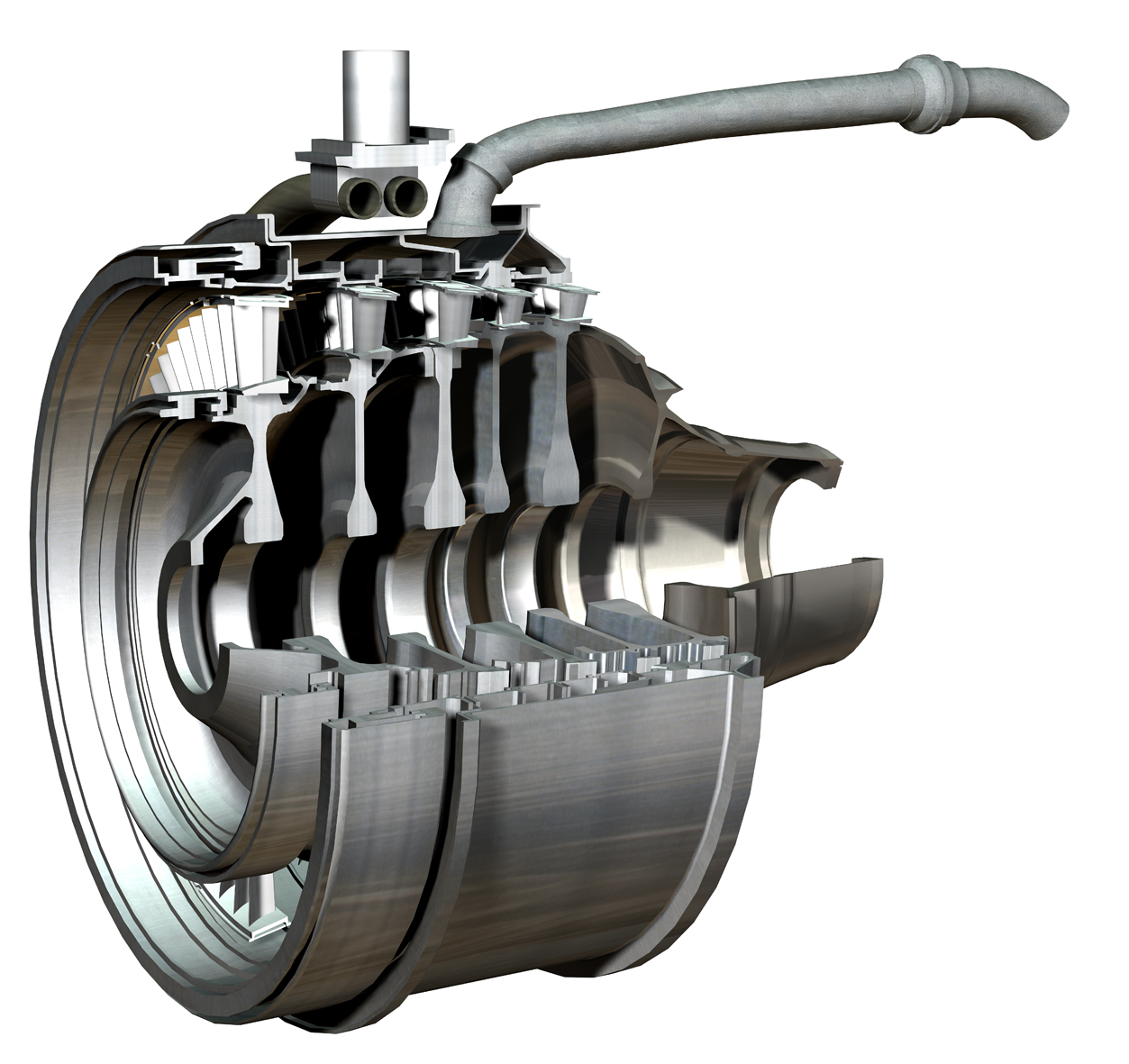 High Pressure Compressor
This compression phase further increases the air pressure leading to the maximum pressure level of the airflow within the engine, just before the air enters the combustion system.
GERMANY: MTU AERO ENGINES 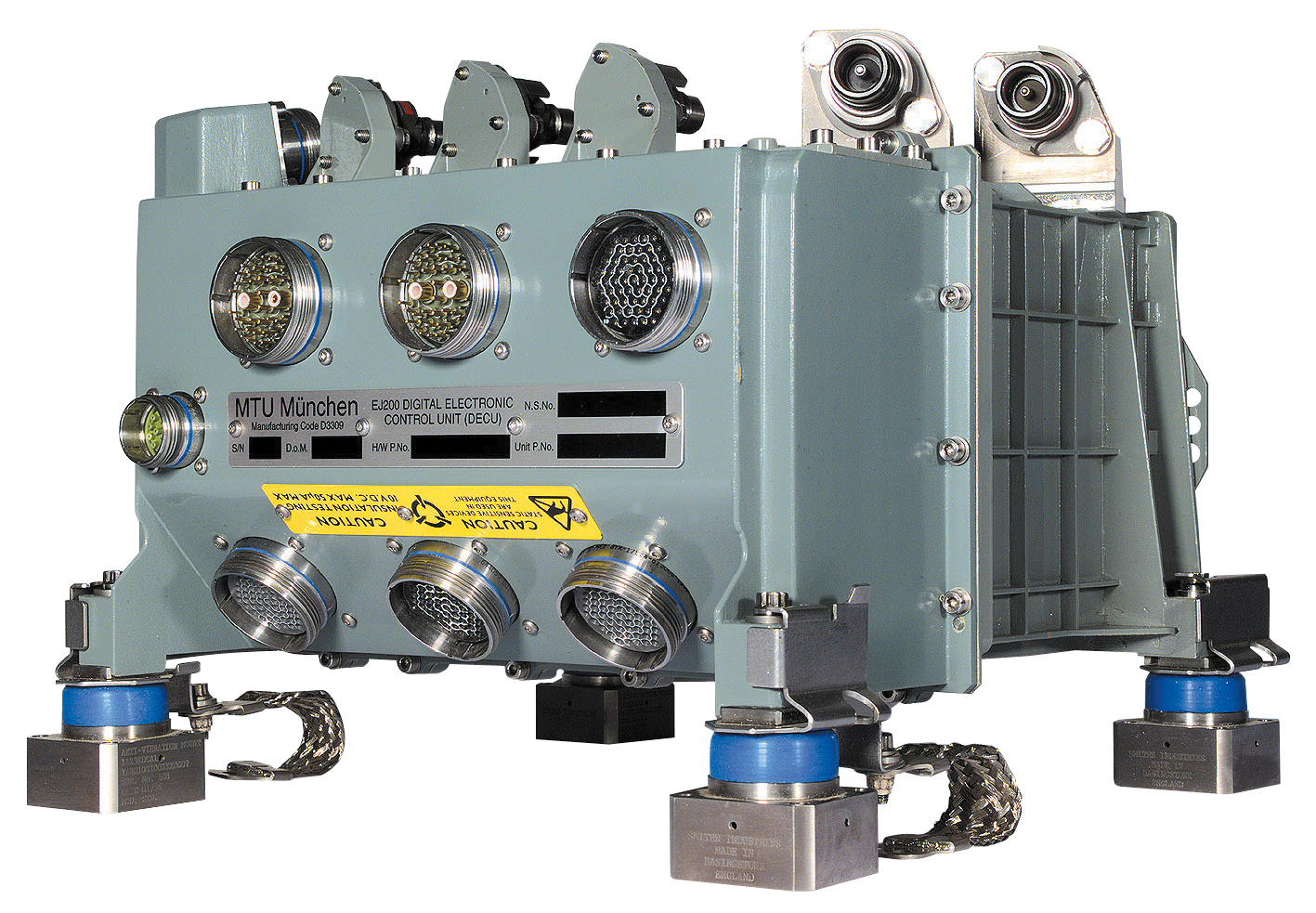 Digital Engine Control and Monitoring Unit … the DECMU
The DECMU provides the electronic interface between the aircraft and the engine and fulfils the combined task of controlling and monitoring the engine at the same time. It feeds into the Engine Health Monitoring System, taking sensor inputs that measure the pressure, speed, temperature and vibration and transmits this data to the pilot. The pilot’s input is also channelled through the DECMU to the engine.
GERMANY: MTU AERO ENGINES 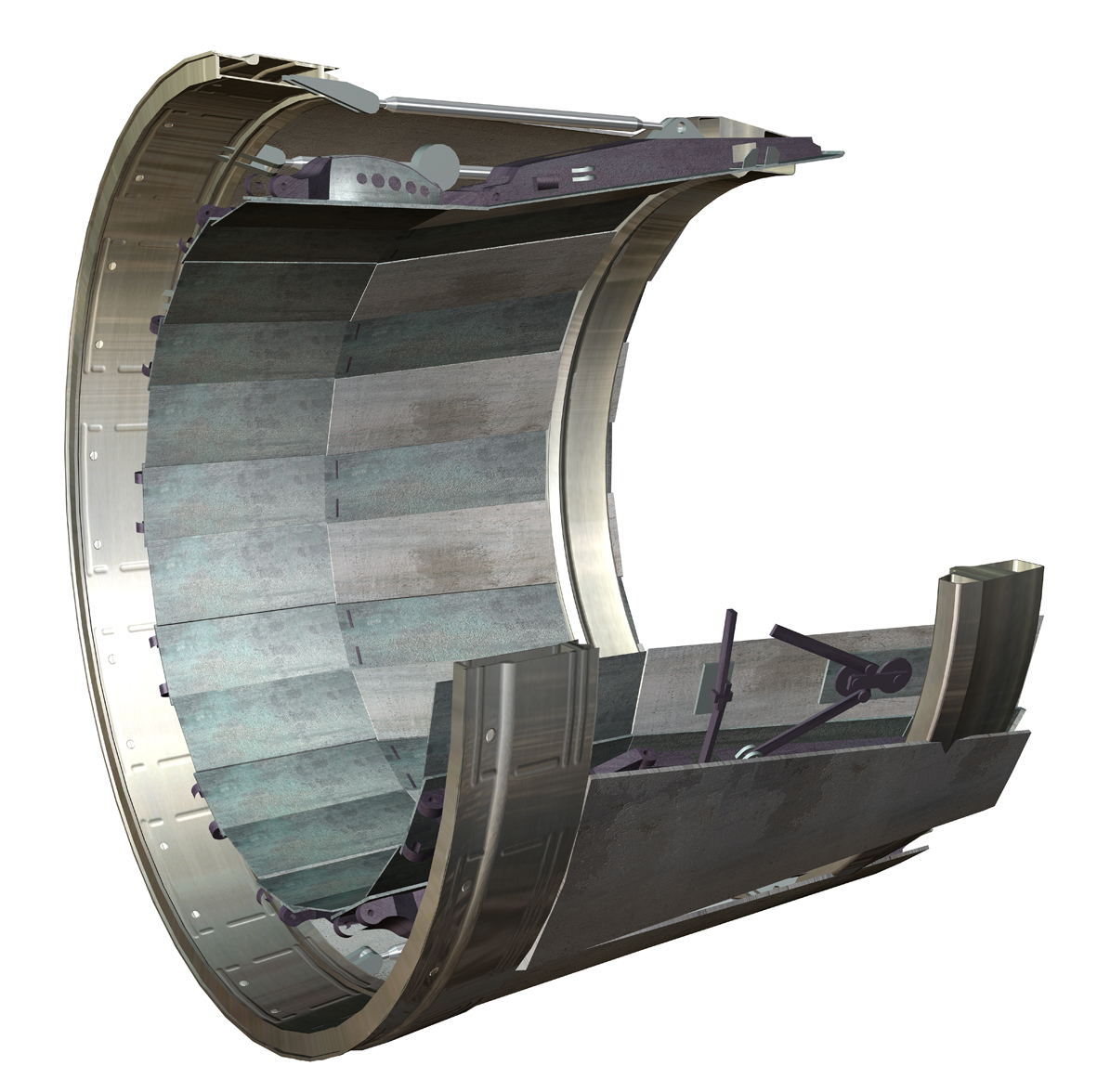 Exhaust Nozzle
The variable convergent-divergent Exhaust Nozzle optimizes the pressure level of the airflow at the engine outlet in order to maximise the outlet velocity of the air flow and thus the thrust of the engine.
SPAIN: ITP AERO 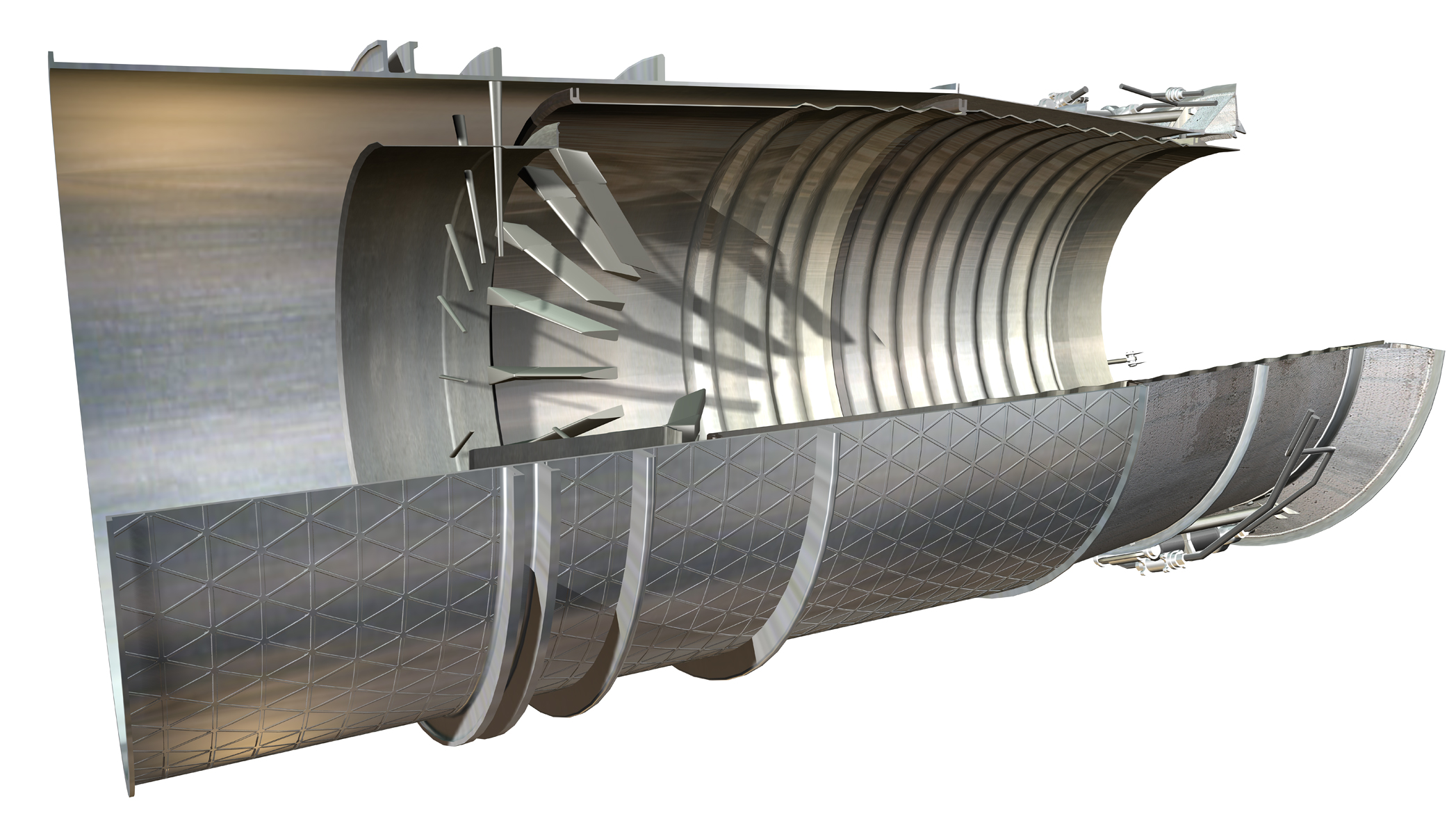 Jet Pipe / Afterburner
The Jet Pipe conducts the airflow from the turbine and the by-pass duct to the variable exhaust nozzle. The Jet Pipe also contains the engine’s reheat system, also referred to as the afterburner. Activation of the reheat system leads to an extra amount of fuel being introduced into the air flow which gives an additional thrust increase for short periods of rapid acceleration or when needed for combat manoeuvres.
SPAIN: Avio AERO 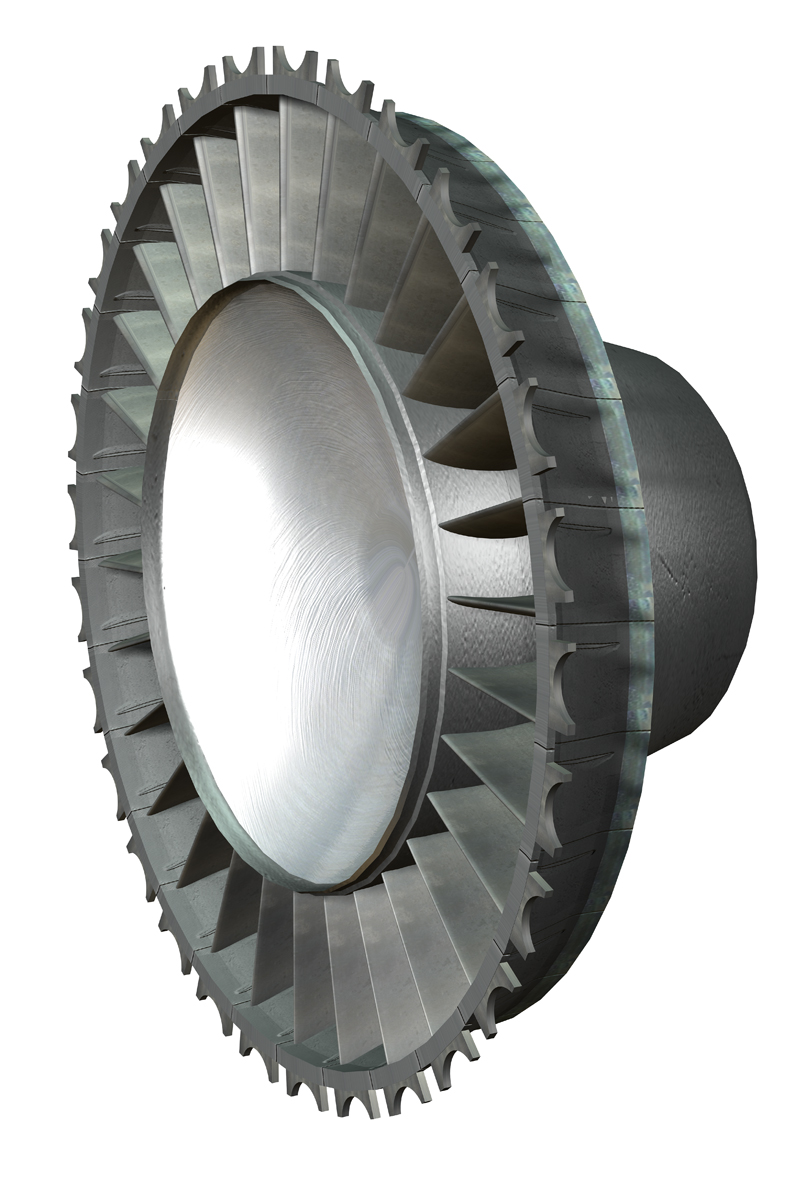 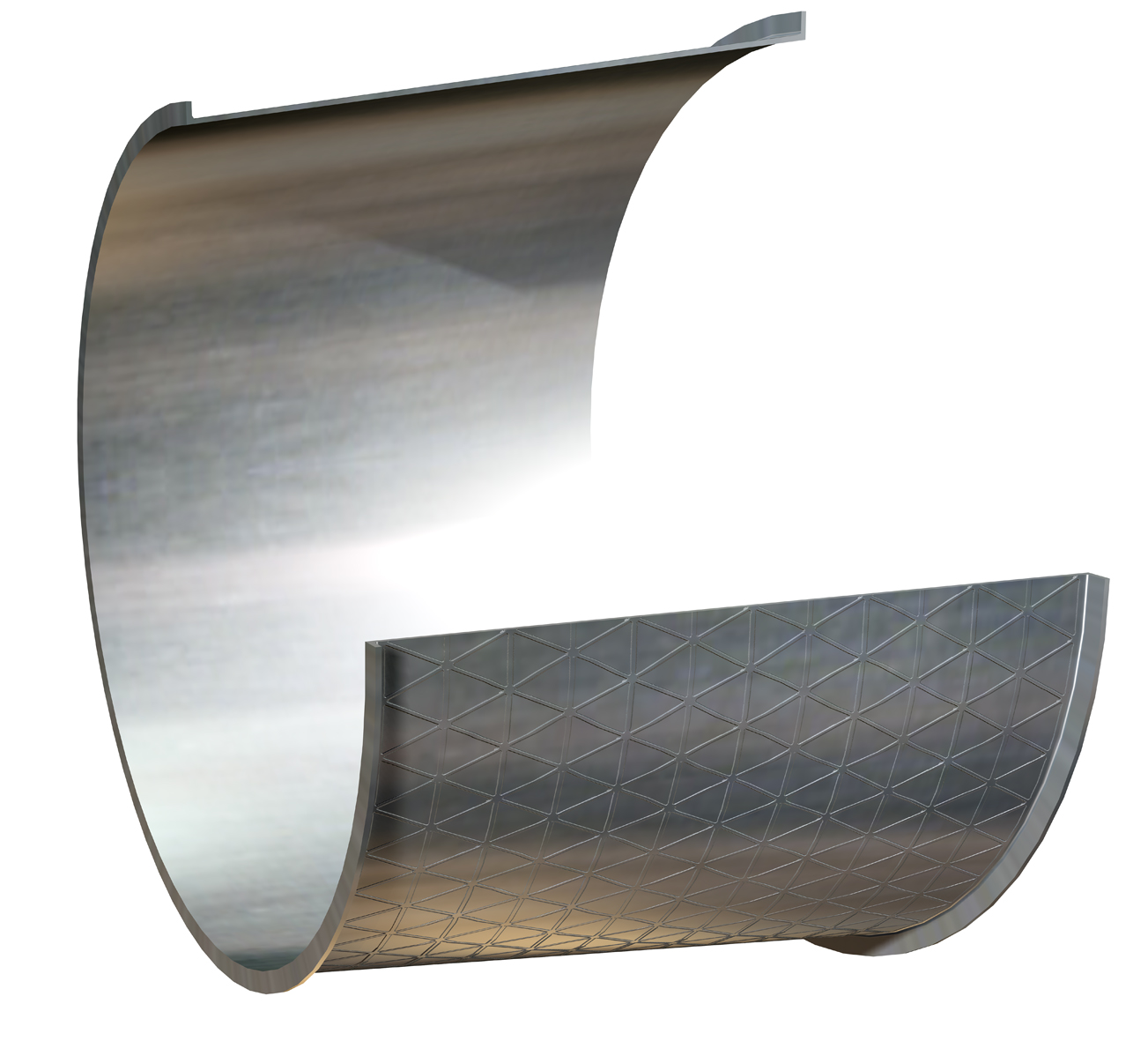 By-pass Duct
The By-pass Duct leads the by-pass airflow from the Low Pressure Compressor into the Jet Pipe. The by-pass airflow does not pass through the core of the jet engine but is conducted around the High Pressure Compressor, the Combustion System and the High and Low Pressure Turbine. Its main functions are to cool the engine’s casing structures and deliver air for a stable reheat operation.
SPAIN: ITP AERO 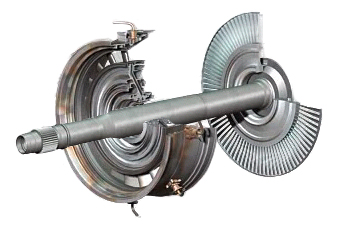 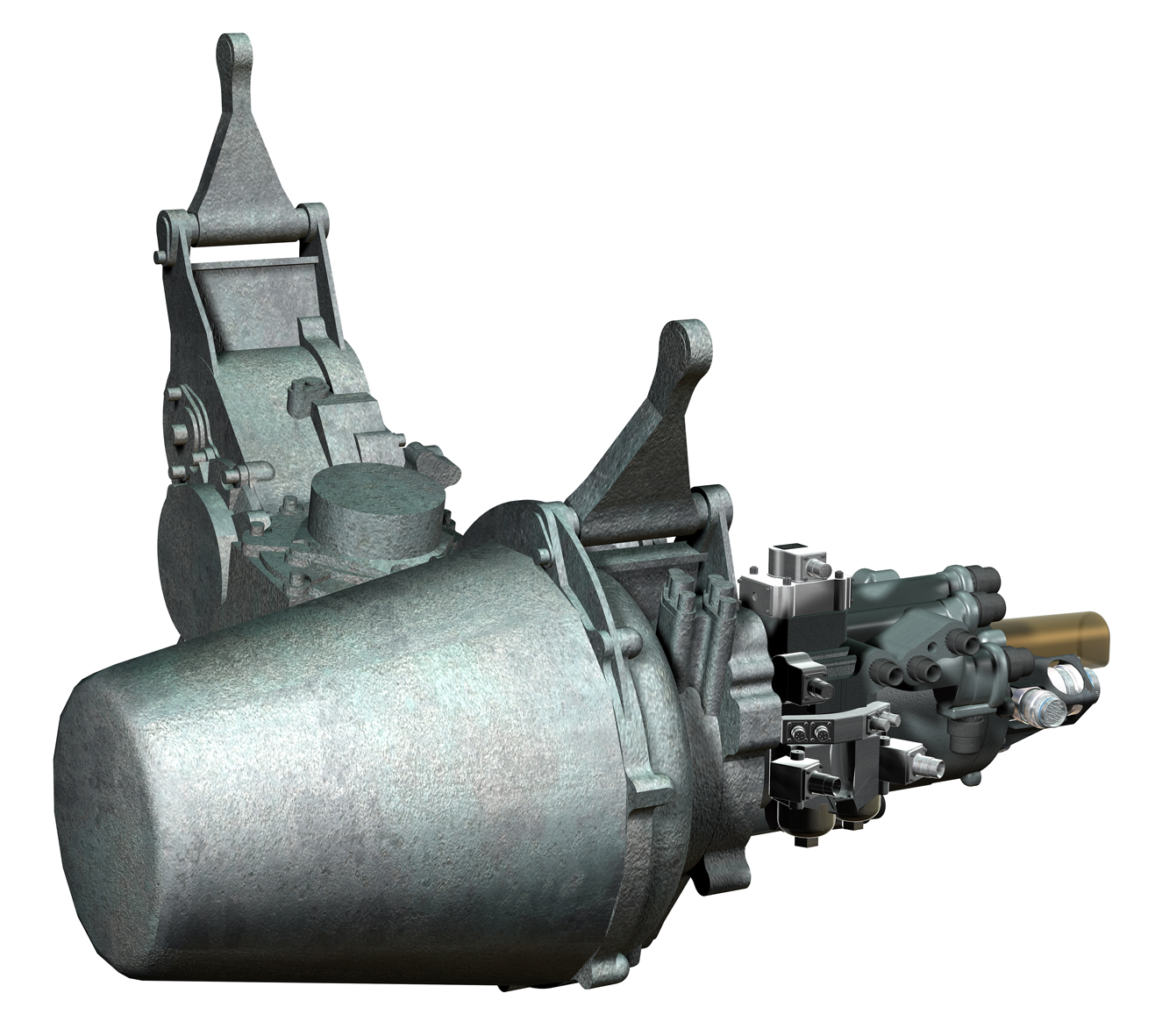 Gearbox and Oil System
The Gearbox is externally mounted on the engine and provides drive for the engine’s accessories including the Combined Oil Pump and the Fuel Pump. The oil system features a rotating oil basket generating an artificial gravitational force in order to ensure sufficient supply of oil to the pump even in the most demanding flight manoeuvres.
ITALY: AVIO AERO 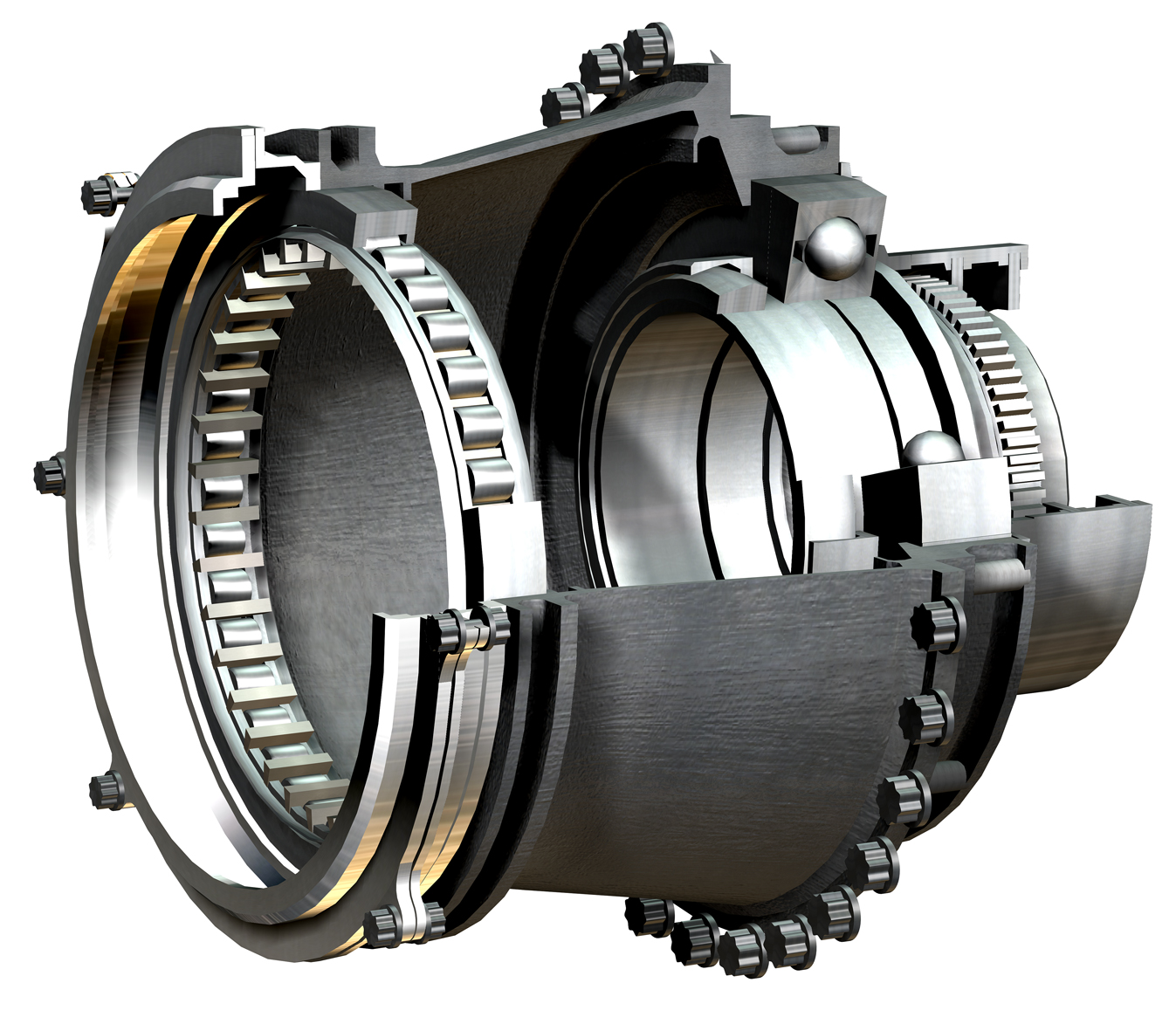 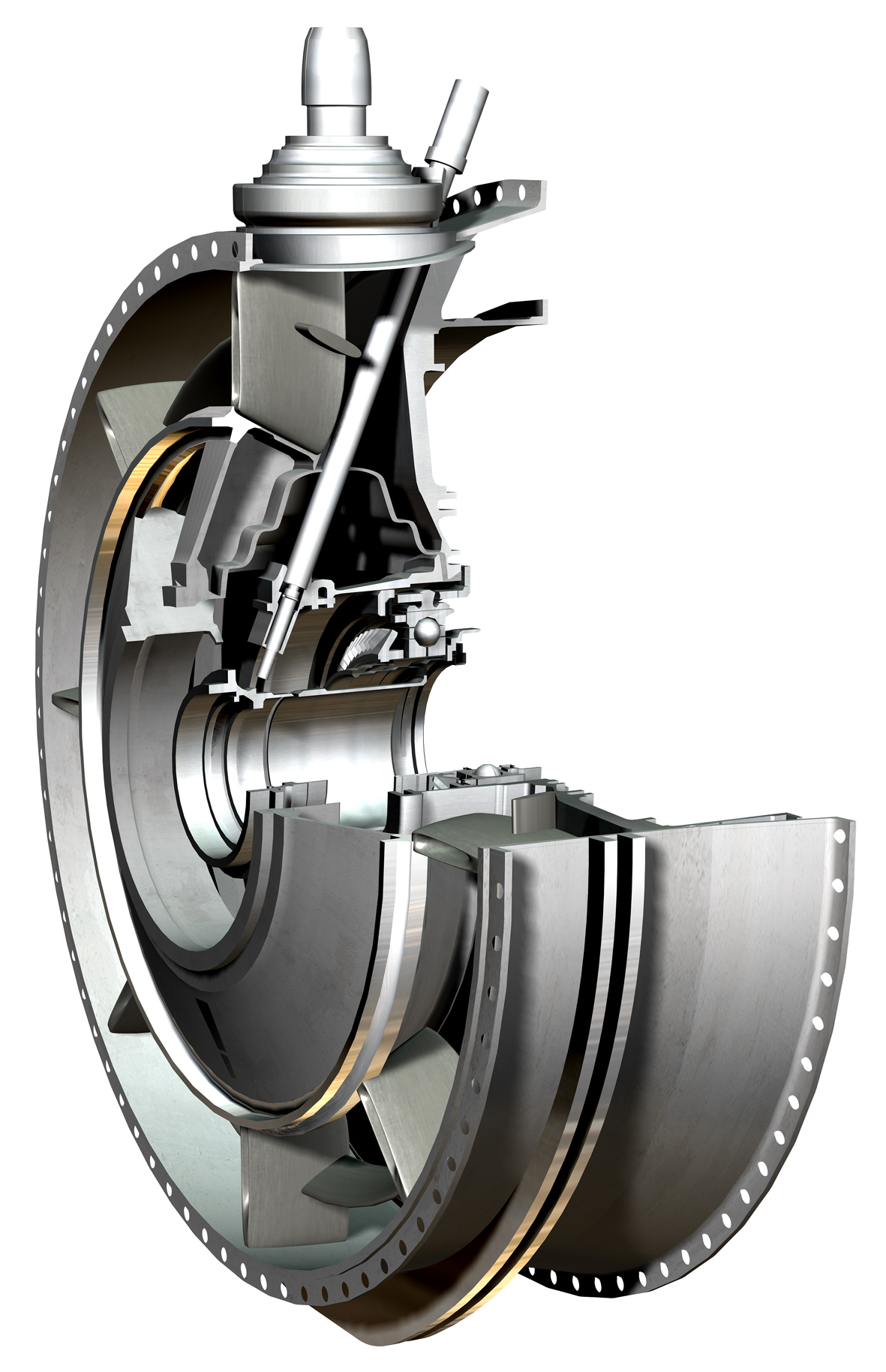 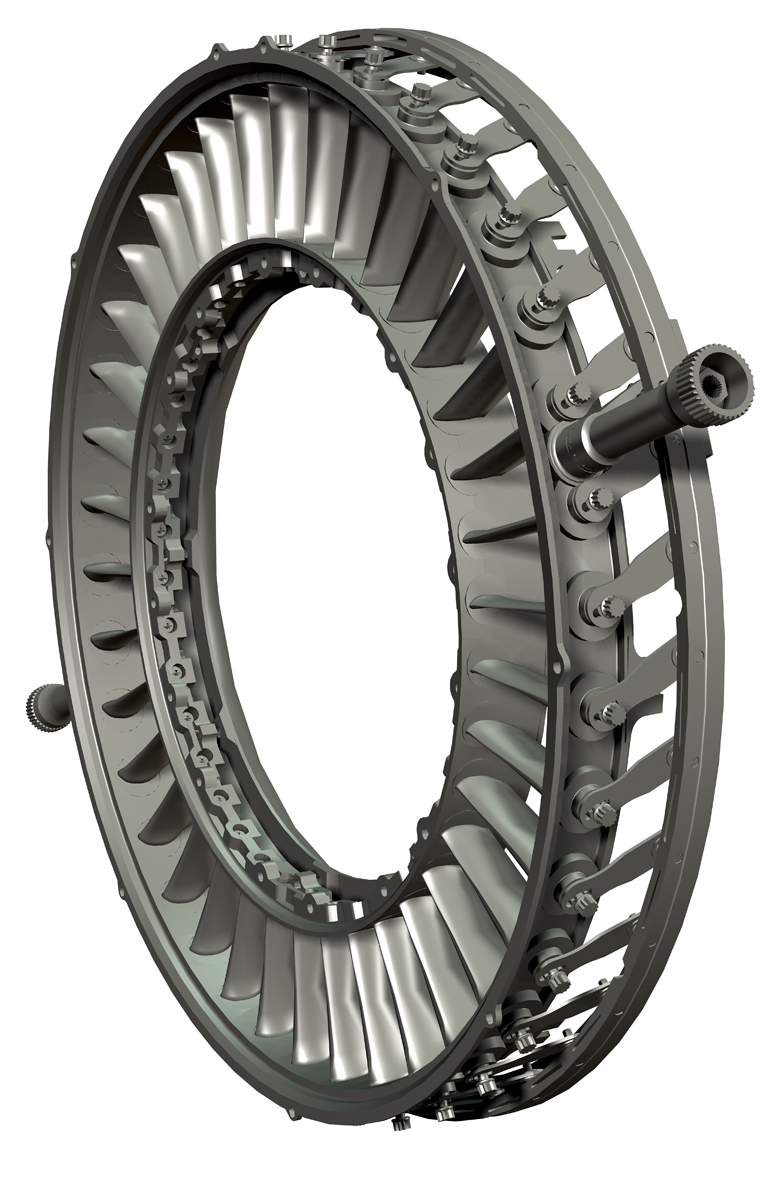 Variable Inlet Guide Vanes
The VIGVs change the angle of air delivered to the HP compressor to optimise the aerodynamic performance of the compressor, particularly at off-design conditions, for example starting and partial power.
UK: ROLLS-ROYCE

Where are the modules produced?

EUROJET’s four partner companies are responsible for producing the modules at their production facilities in their home countries. 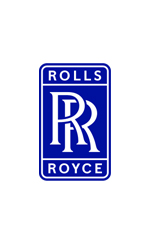 That’s how we put it together

The film shows an EJ200 being constructed in the Rolls-Royce Bristol facility, however, the same construction process also takes place in each of the other three partner companies.


Video on Youtube: How the EJ200 engine is built

Support & maintenance of the EJ200

The EJ200 has been designed for easy support and maintenance. The principle is ‘on-condition‘ maintenance, which means that the engine is maintained according to actual usage – there is no requirement for scheduled engine overhaul. Some of the main advantages are: